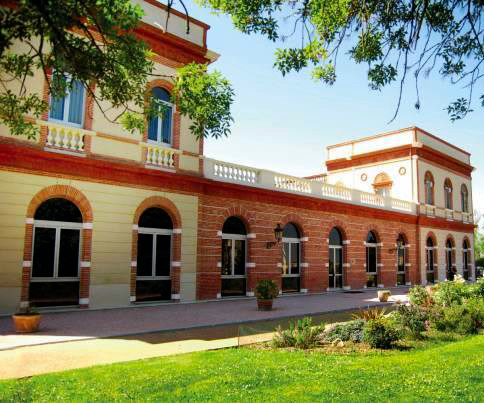 The International PGPR Workshop is the most comprehensive conference on the field of PGPR/PGPB (Plant Growth Promoting Rhizobacteria / Bacteria), with a long tradition that started in Canada in 1987.

This 12th International PGPR Workshop has been planned on the tradition of the previous meetings. We expect to have lead researchers, students, and commercial companies presenting and discussing issues such as new visions and approaches to the already studied growth promotion mechanisms, the use of PGPR and effect on microbial populations, the industrial usage of the PGPR including methods of fermentation and formulation, and the novel utilization of PGPR, in interaction with other organisms different from higher plants.

Given planet-wide adverse environmental phenomena, climate changes, and disasters, an increasing challenge arises to preserve, rehabilitate, and restore damaged soils, where the usage of PGPR/PGPB is a leading research field addressing these challenges and is expected to boom in the coming years.

Submit your abstract for oral presentation IN

There are two separate deadlines, depending on the type of presentation you are interested in for your abstract:

If you are interested in giving an oral presentation, then the timeframe to submit your abstract is till February 28th 2023.

If you know you are only interested in presenting a poster - there is a second deadline of March 31st 2023 for poster presentation only.

On behalf of the Organizing Committee, we welcome you to this 12th International PGPR Workshop